A Google spokesperson reported that “Posts enable merchants to share timely, relevant updates on Google Search and Maps. To be sure that posts are timely, they’re removed from the default view after seven days (or when the event date the post referenced has passed). However, a historical view of posts is shown under the Posts tab on mobile.”

Google Posts recently activated this feature to most Google My Business customers. It enables businesses to share timely messages with their customers, which show up in the local panel on web search and Google Maps.

We’re local to Sarasota and Michael Given can meet you face to face.  Give Michael a call to get started on your Sarasota web design project @ (941) 500-4530. 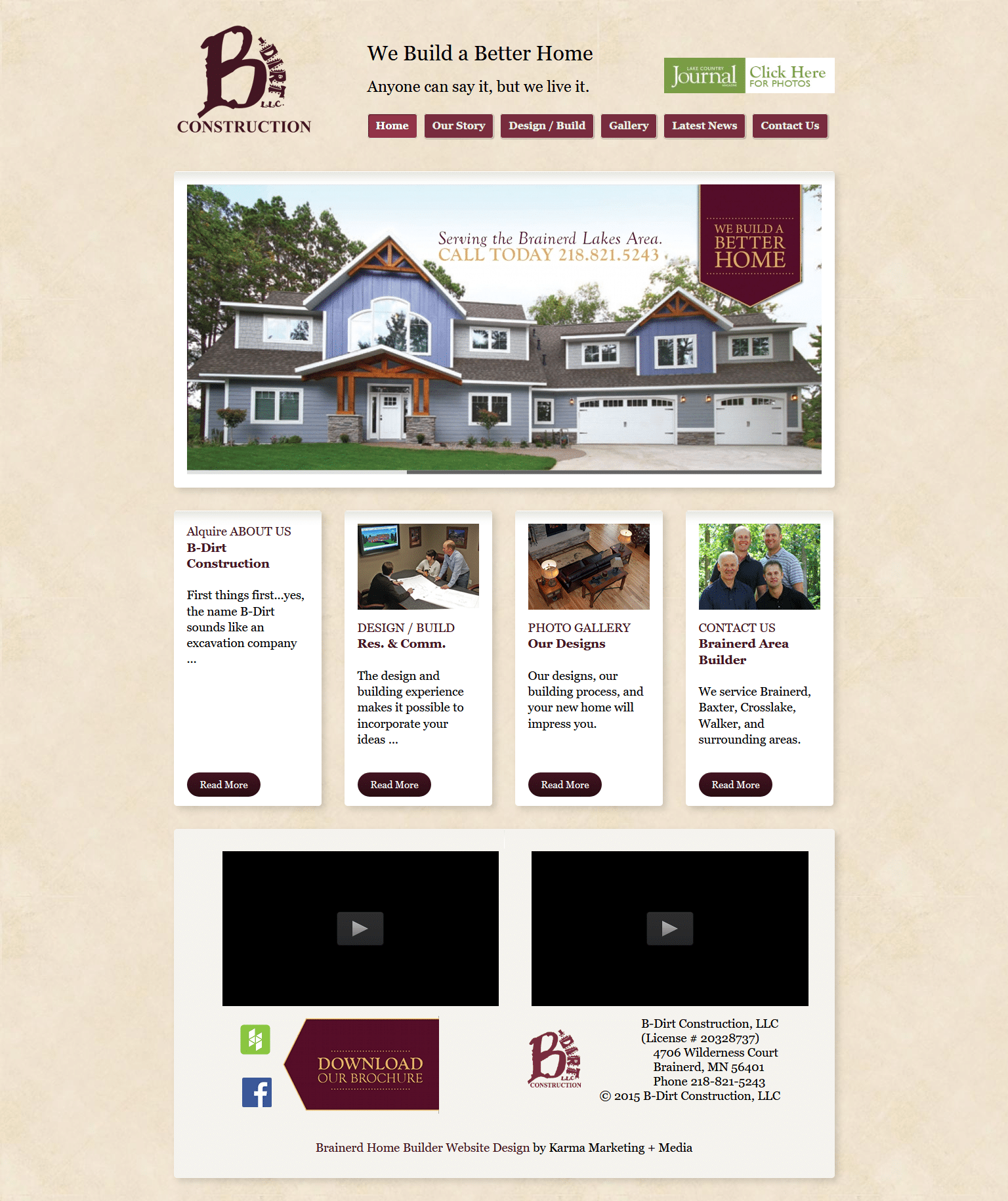 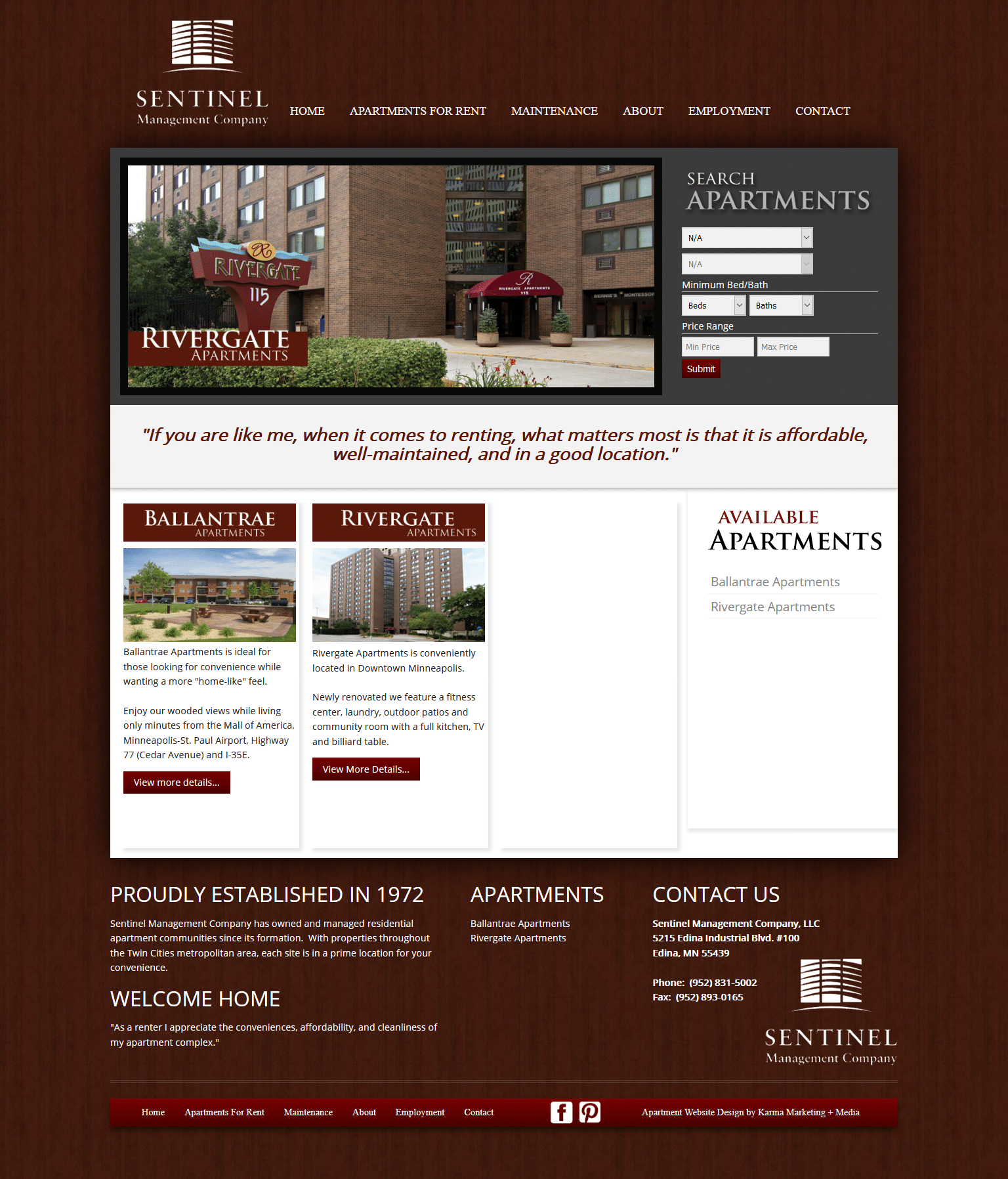 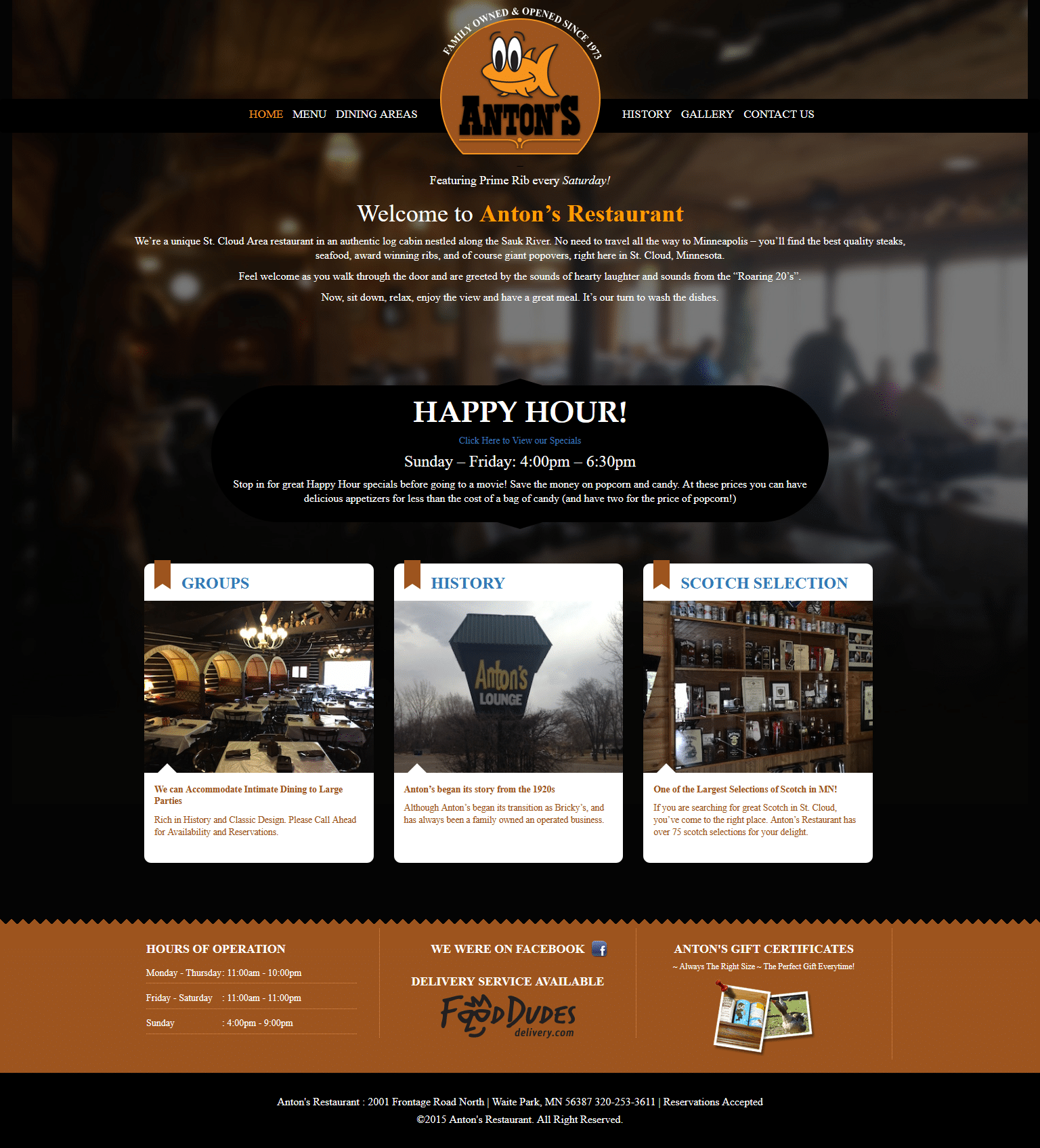 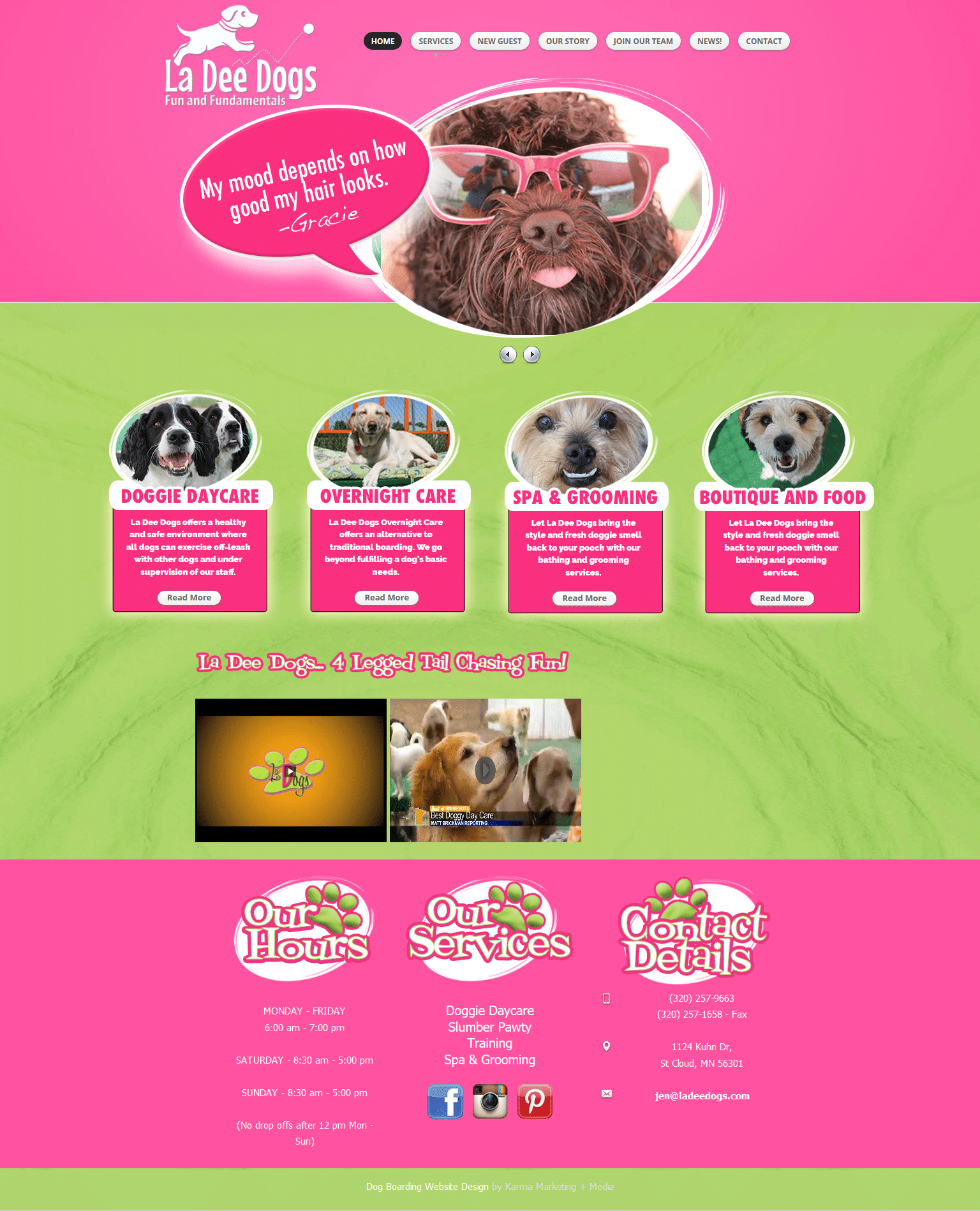 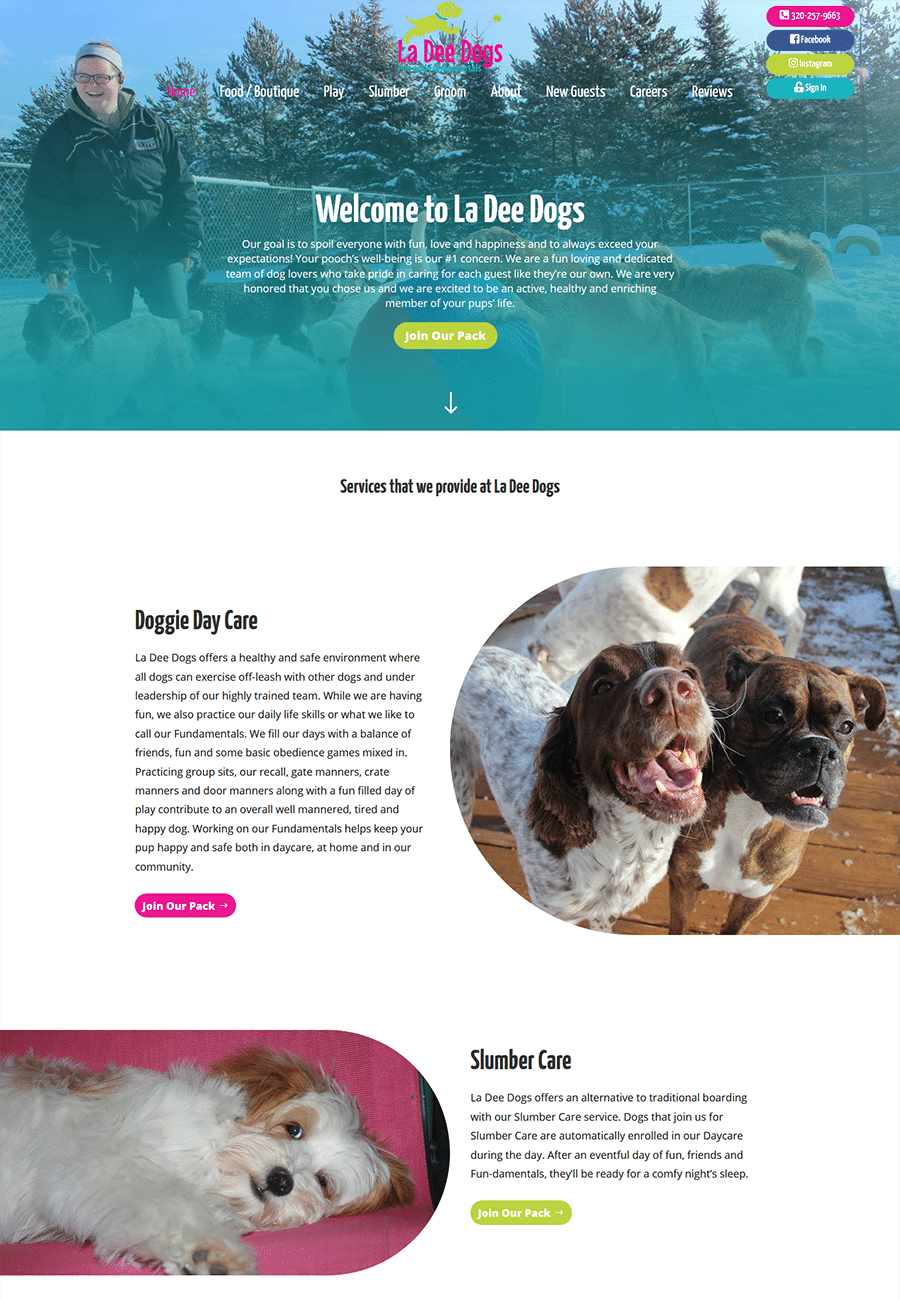 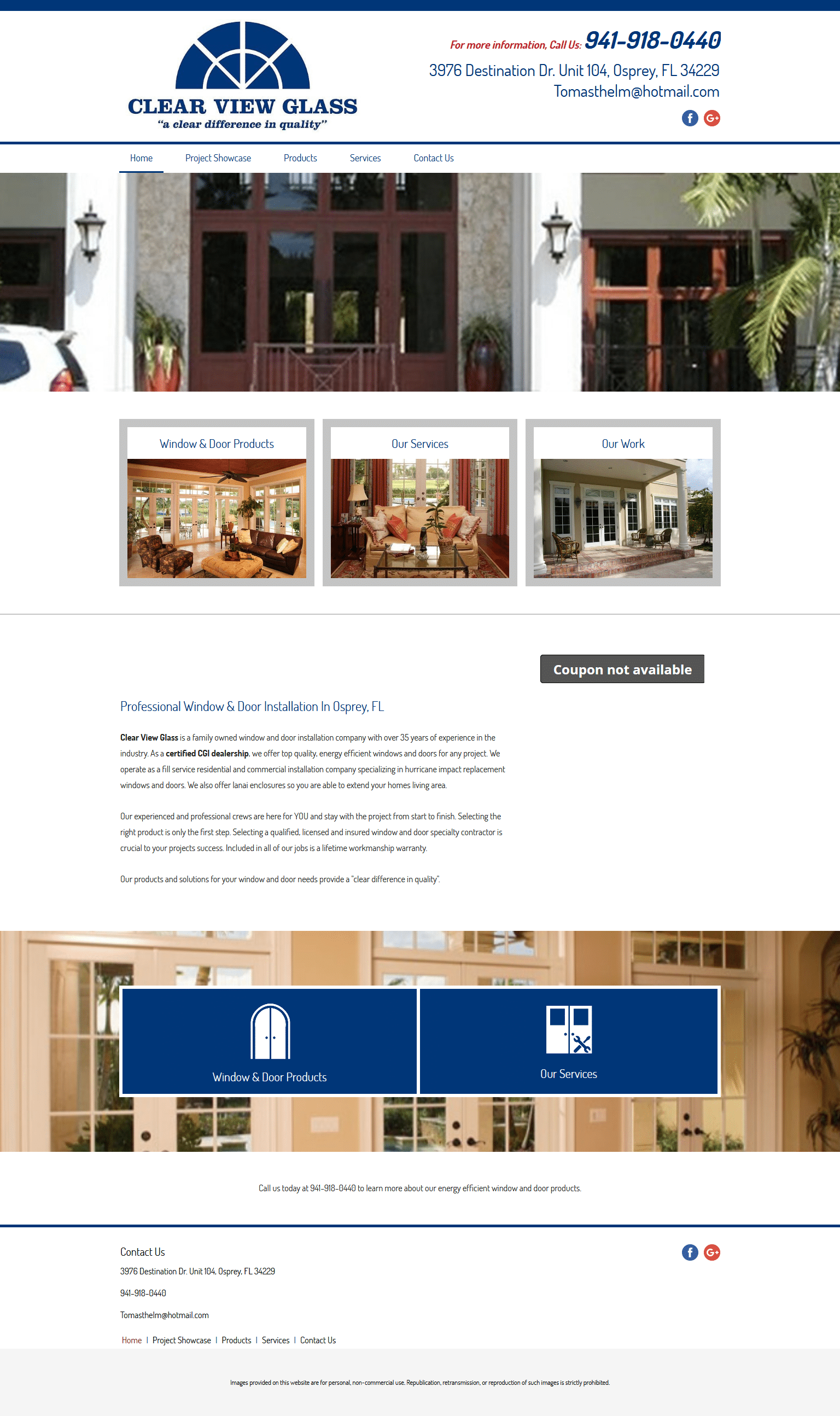 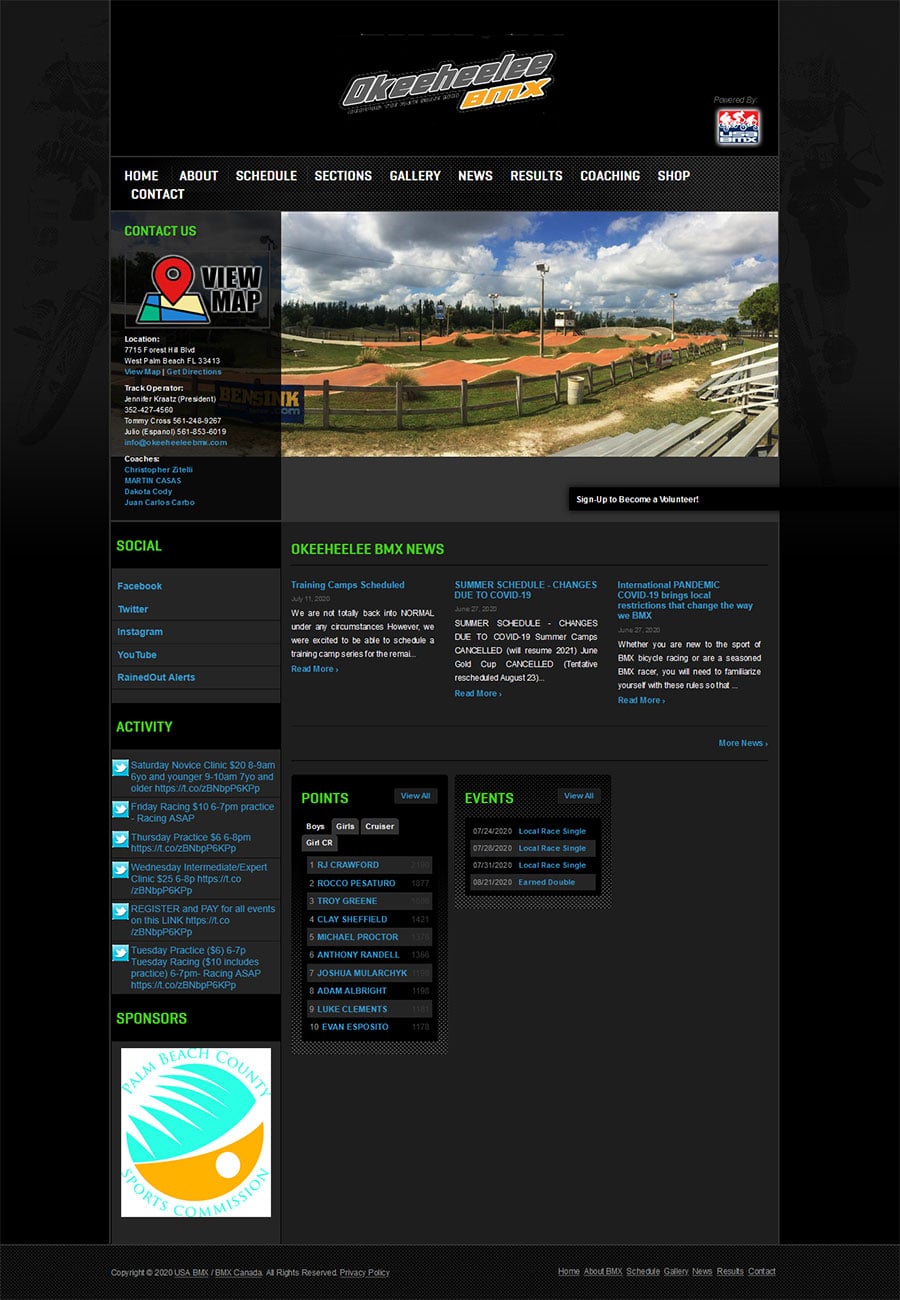 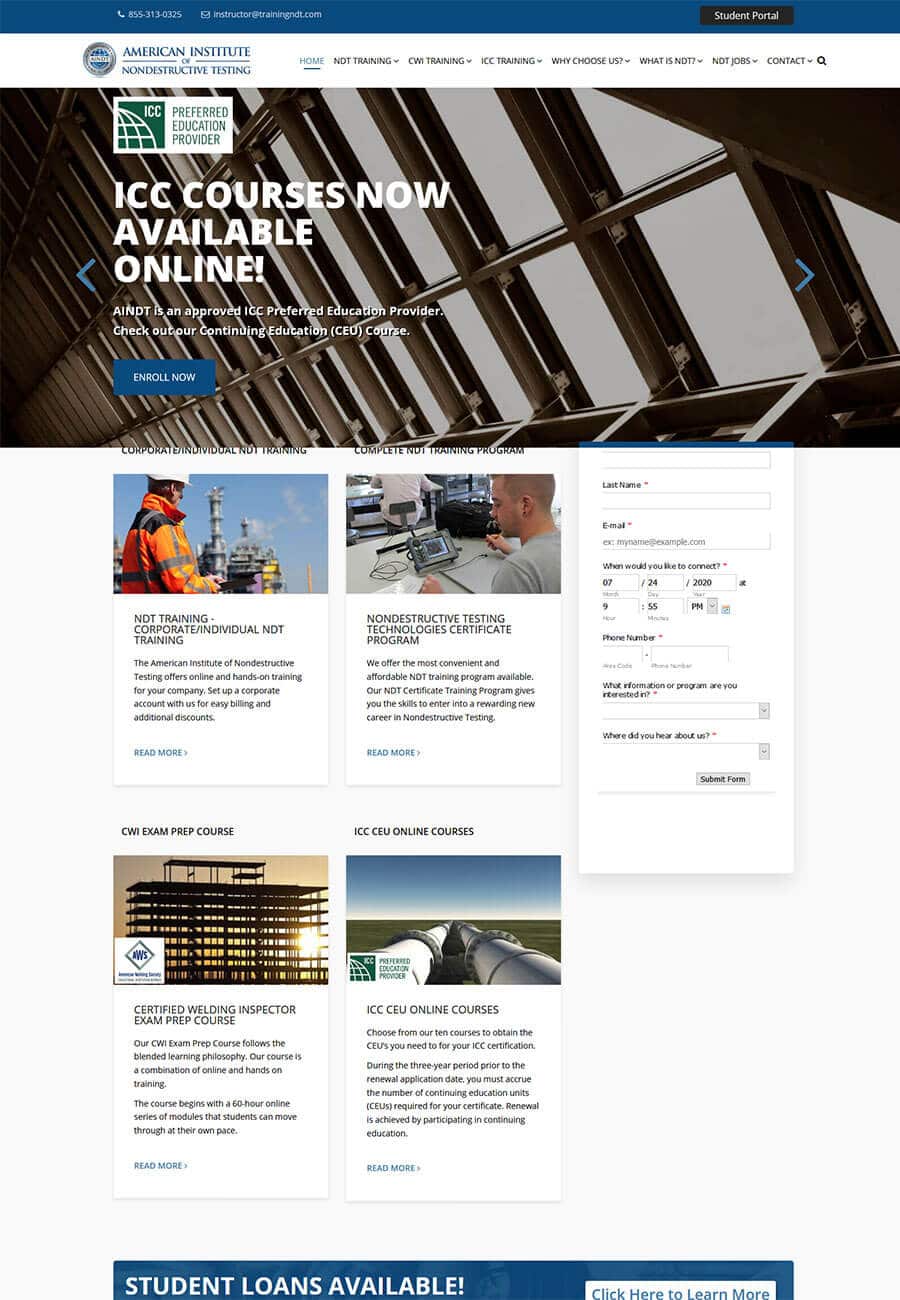 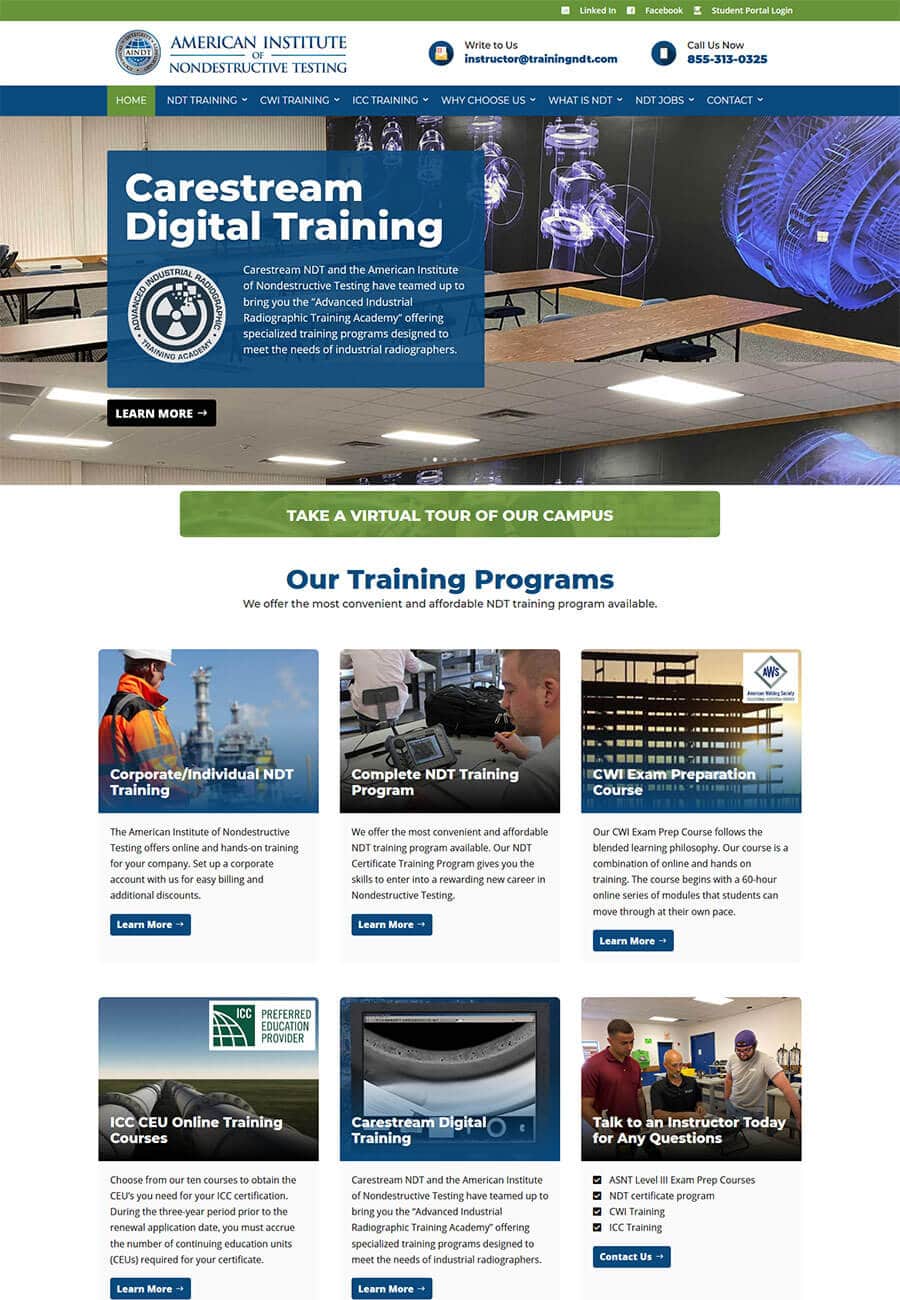 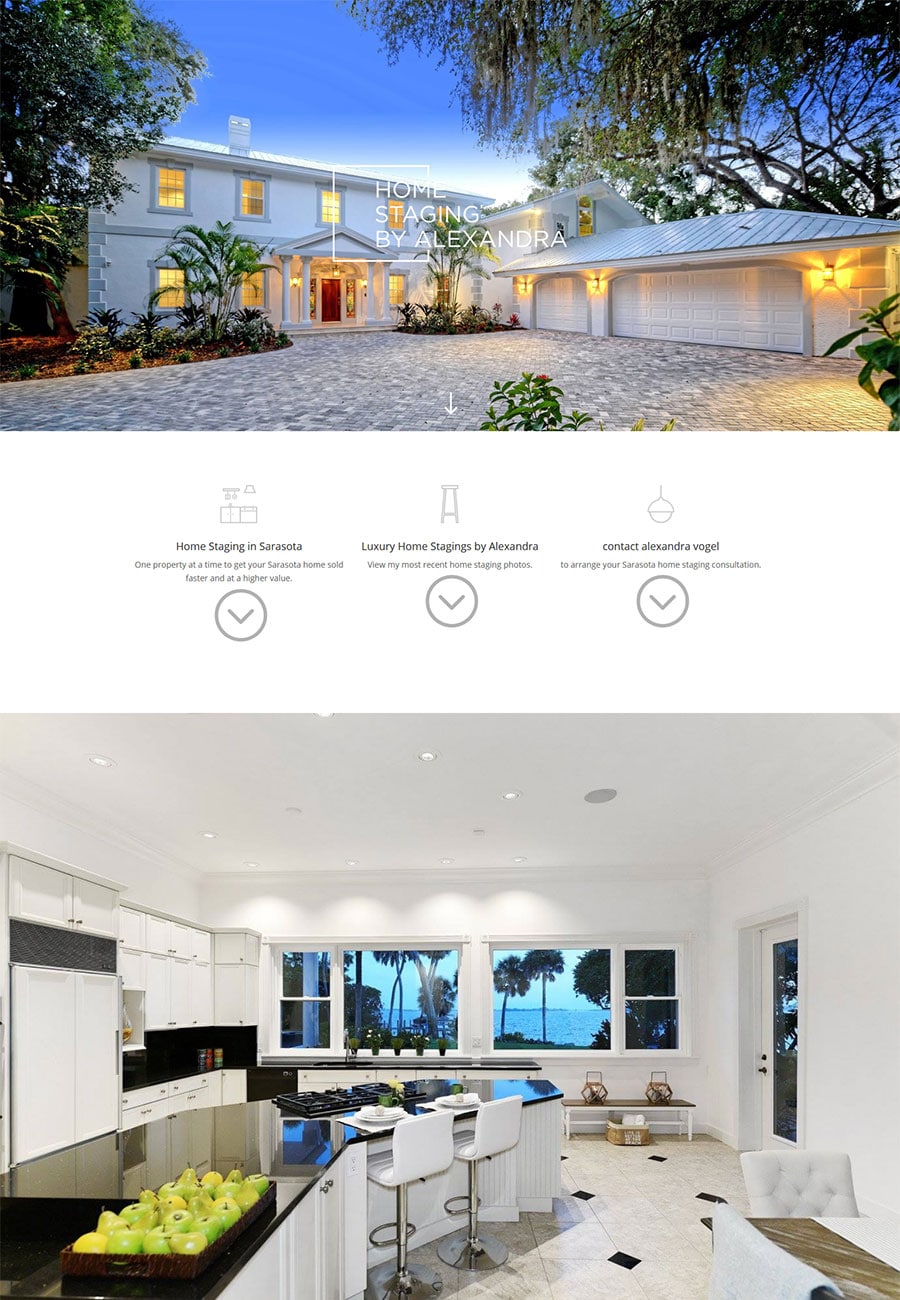 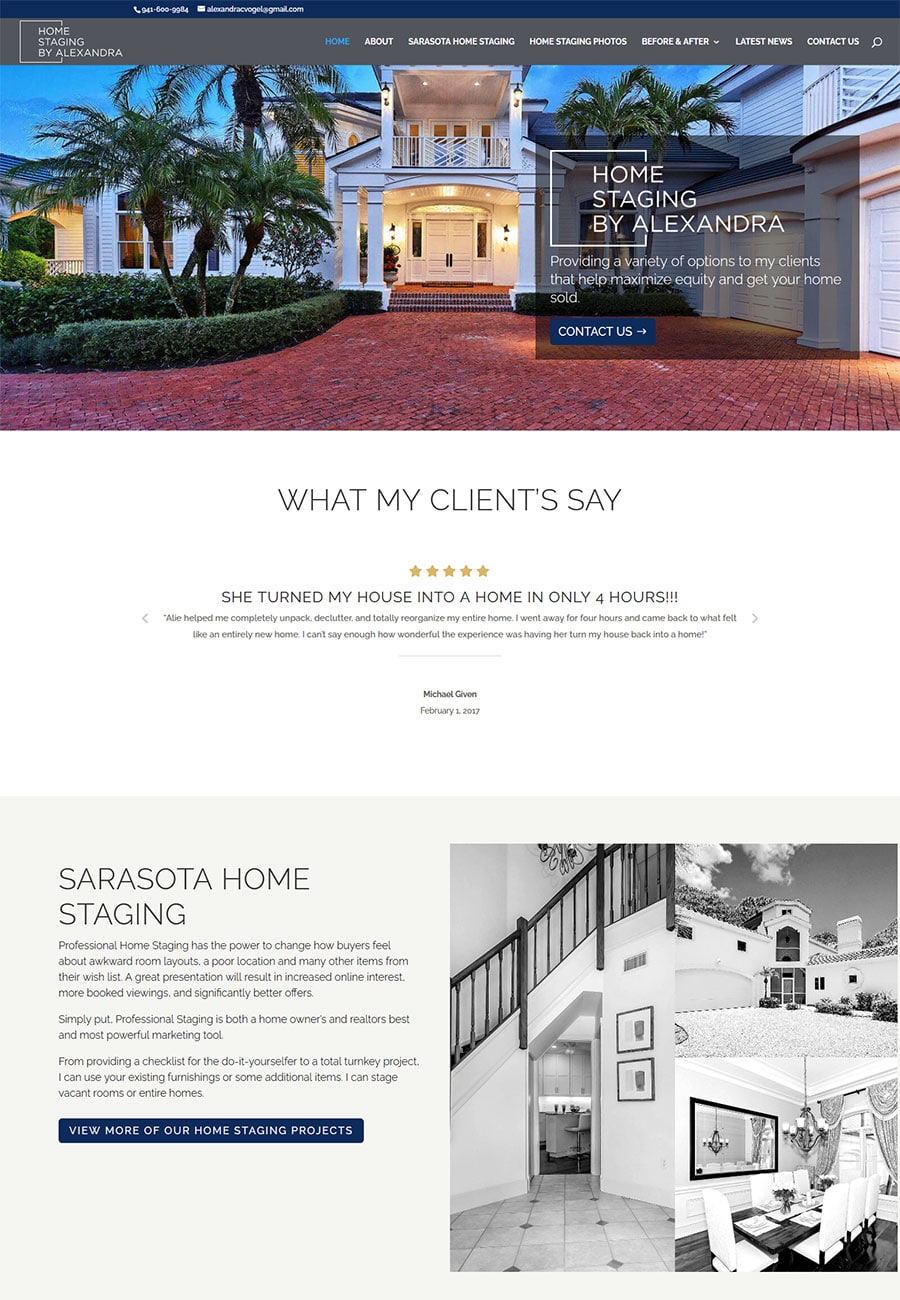 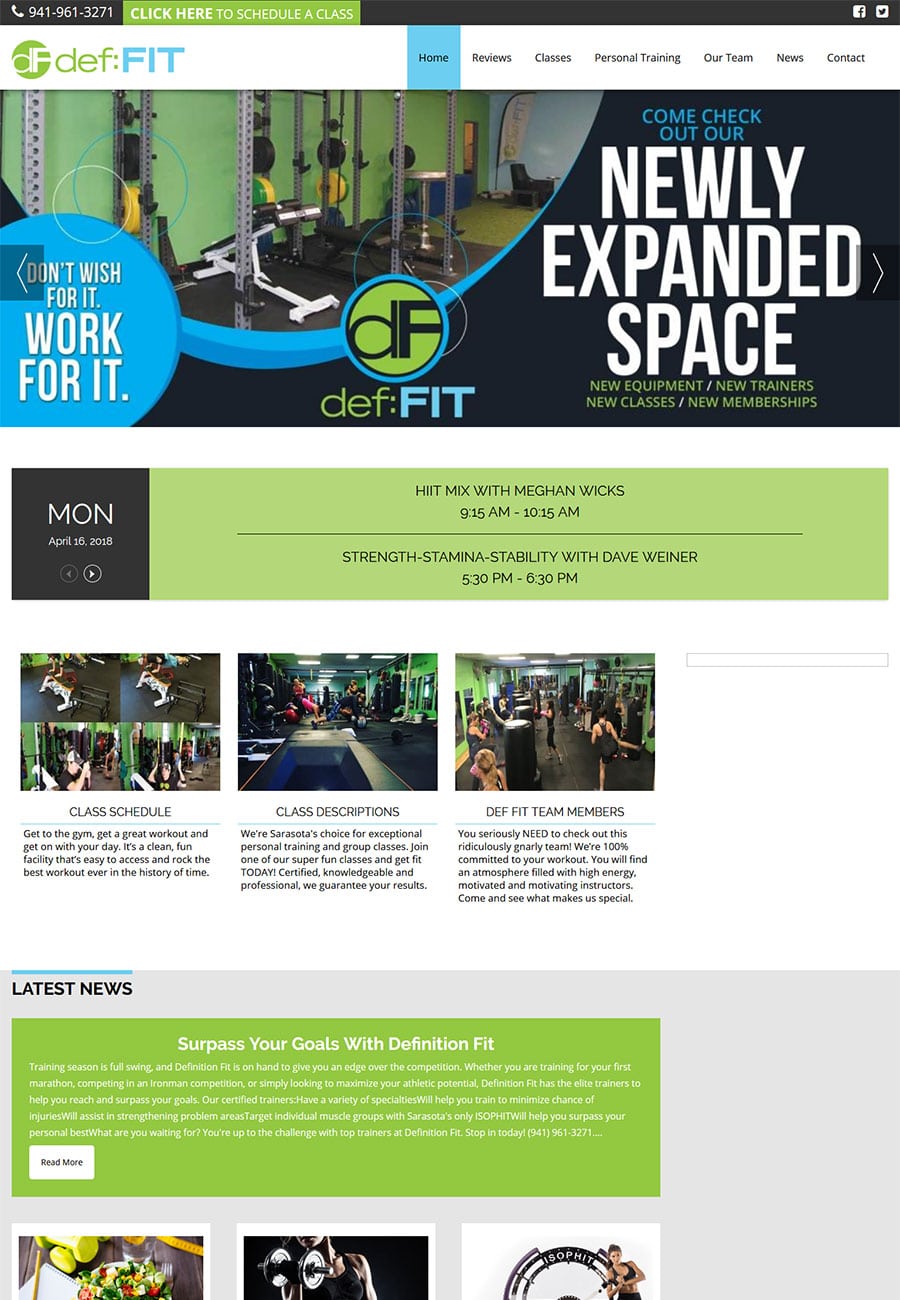 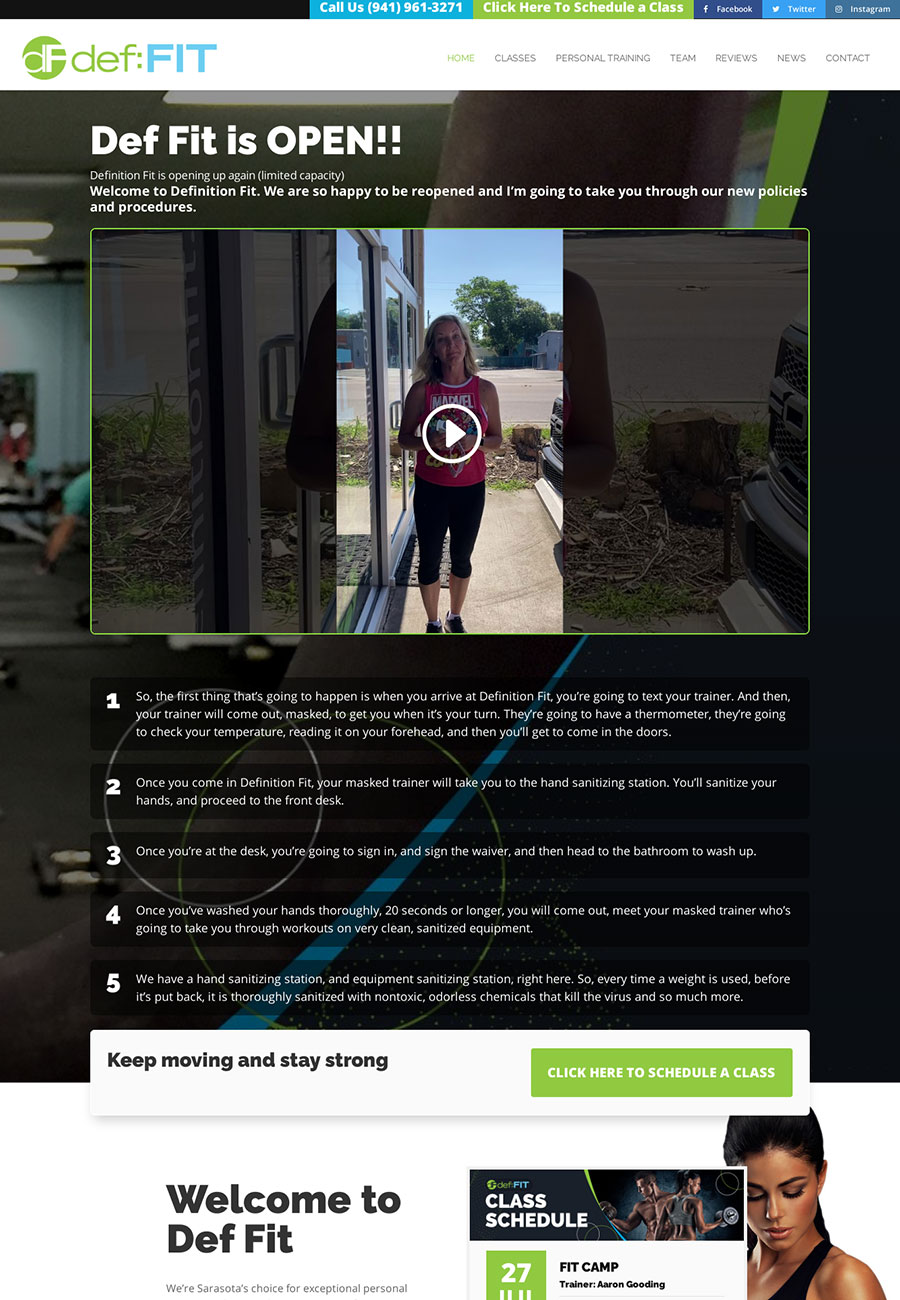 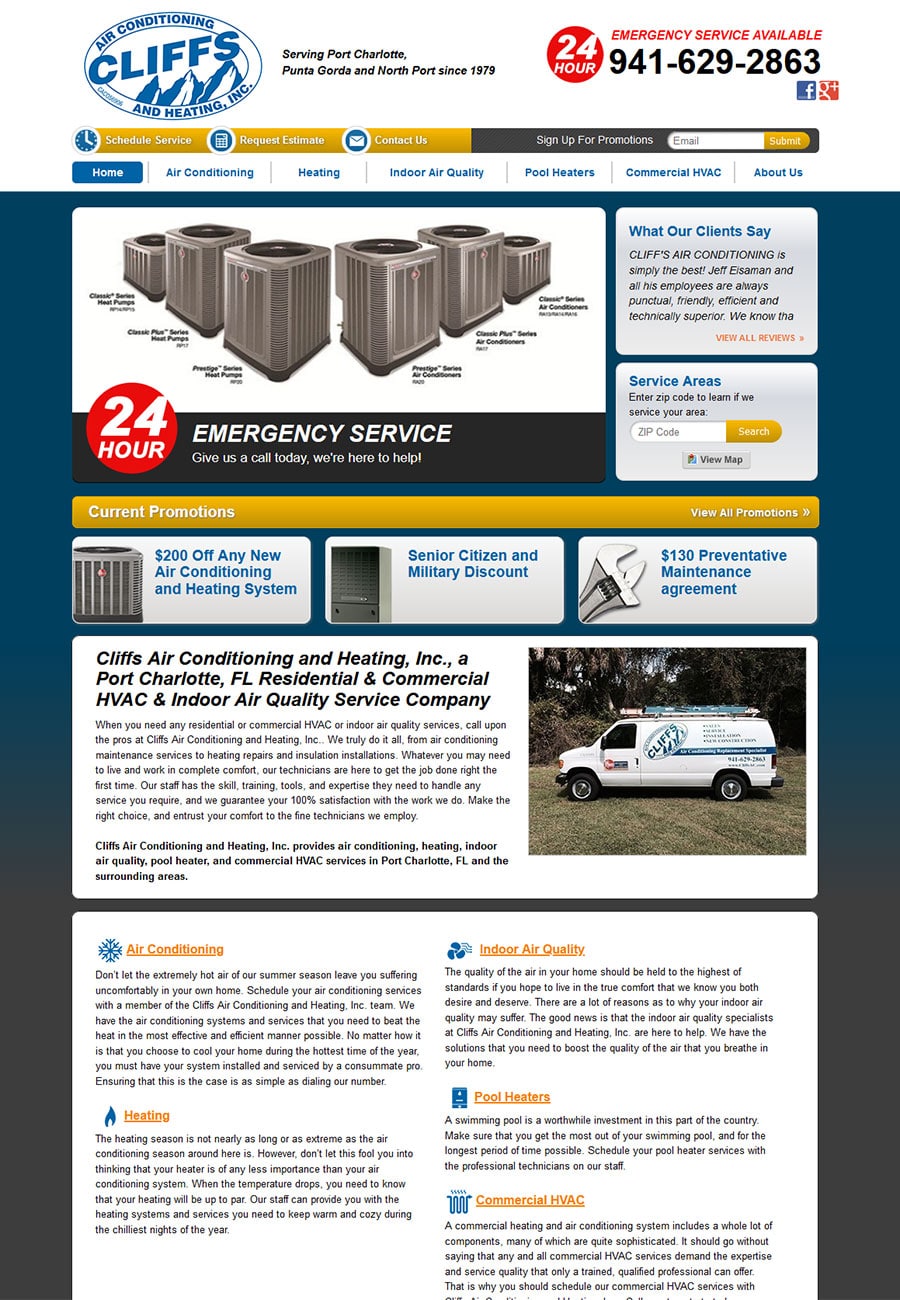 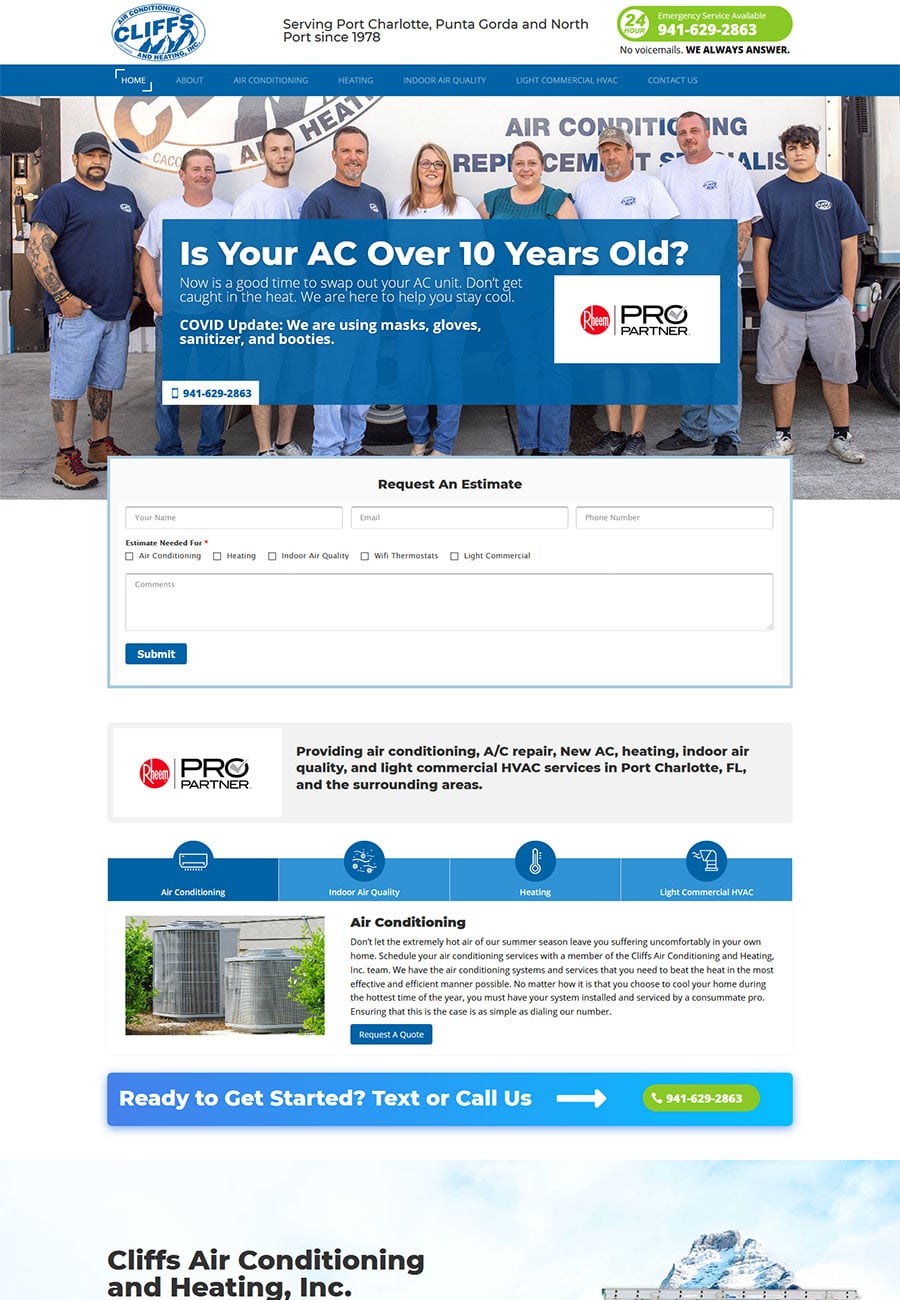 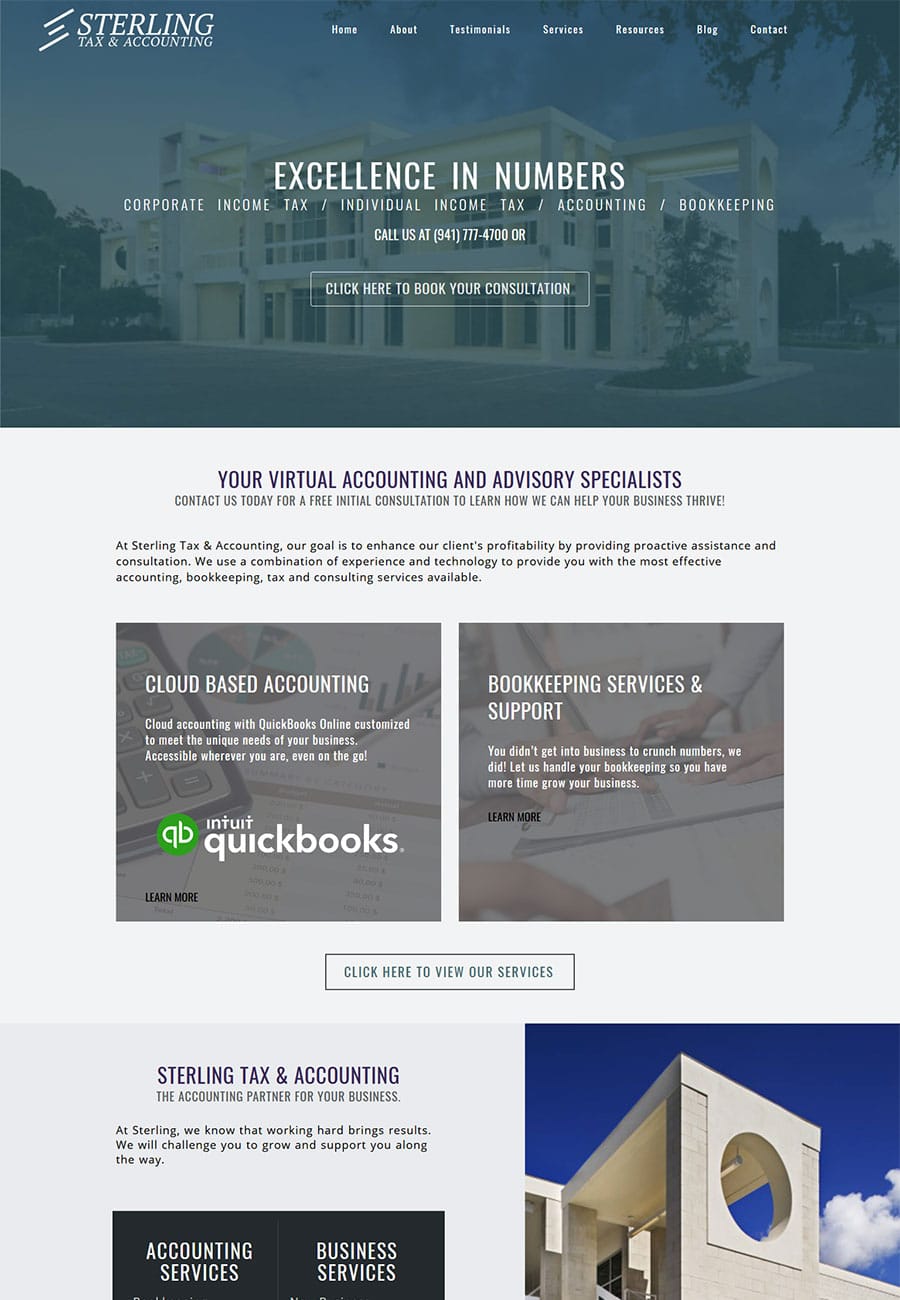 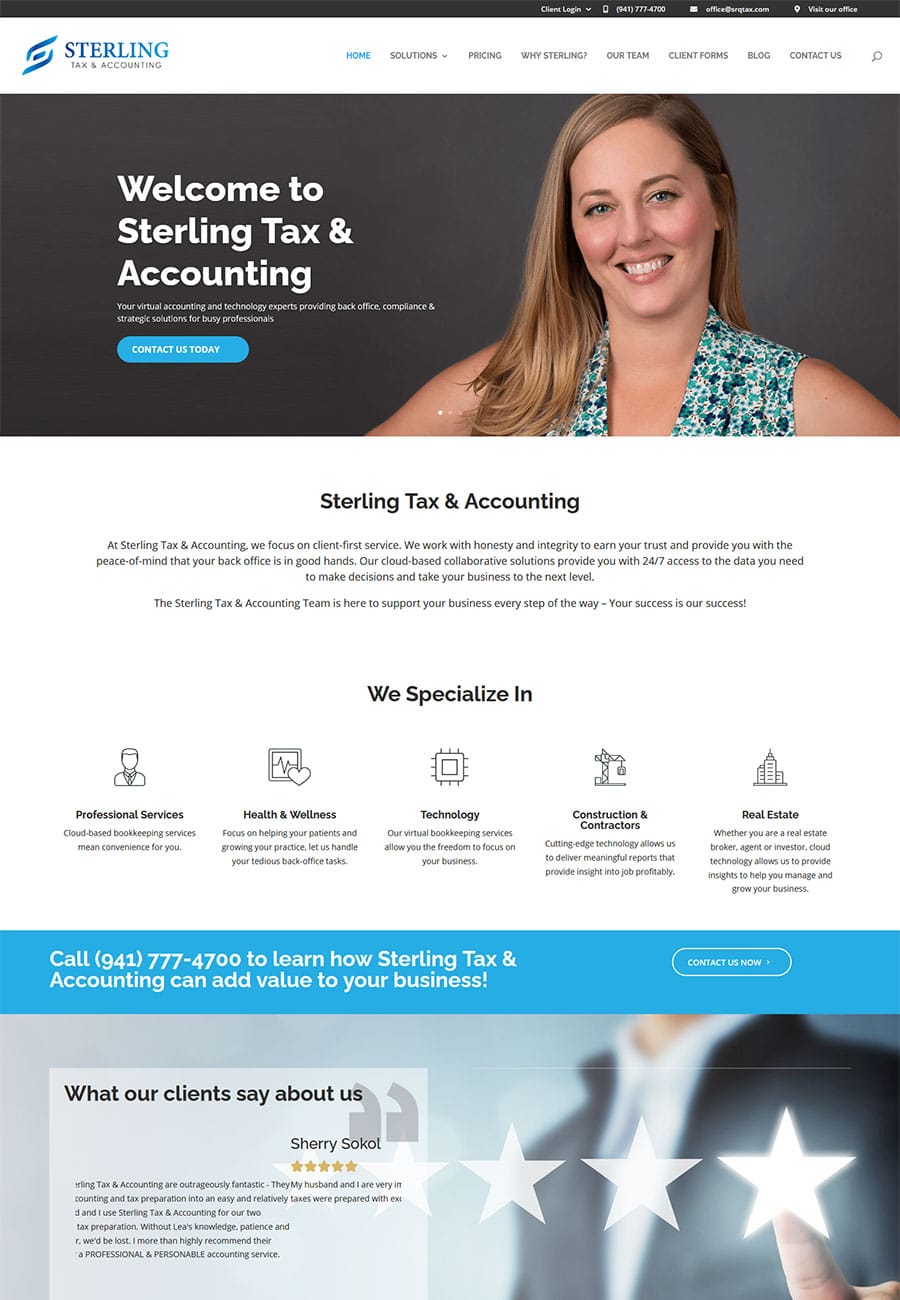 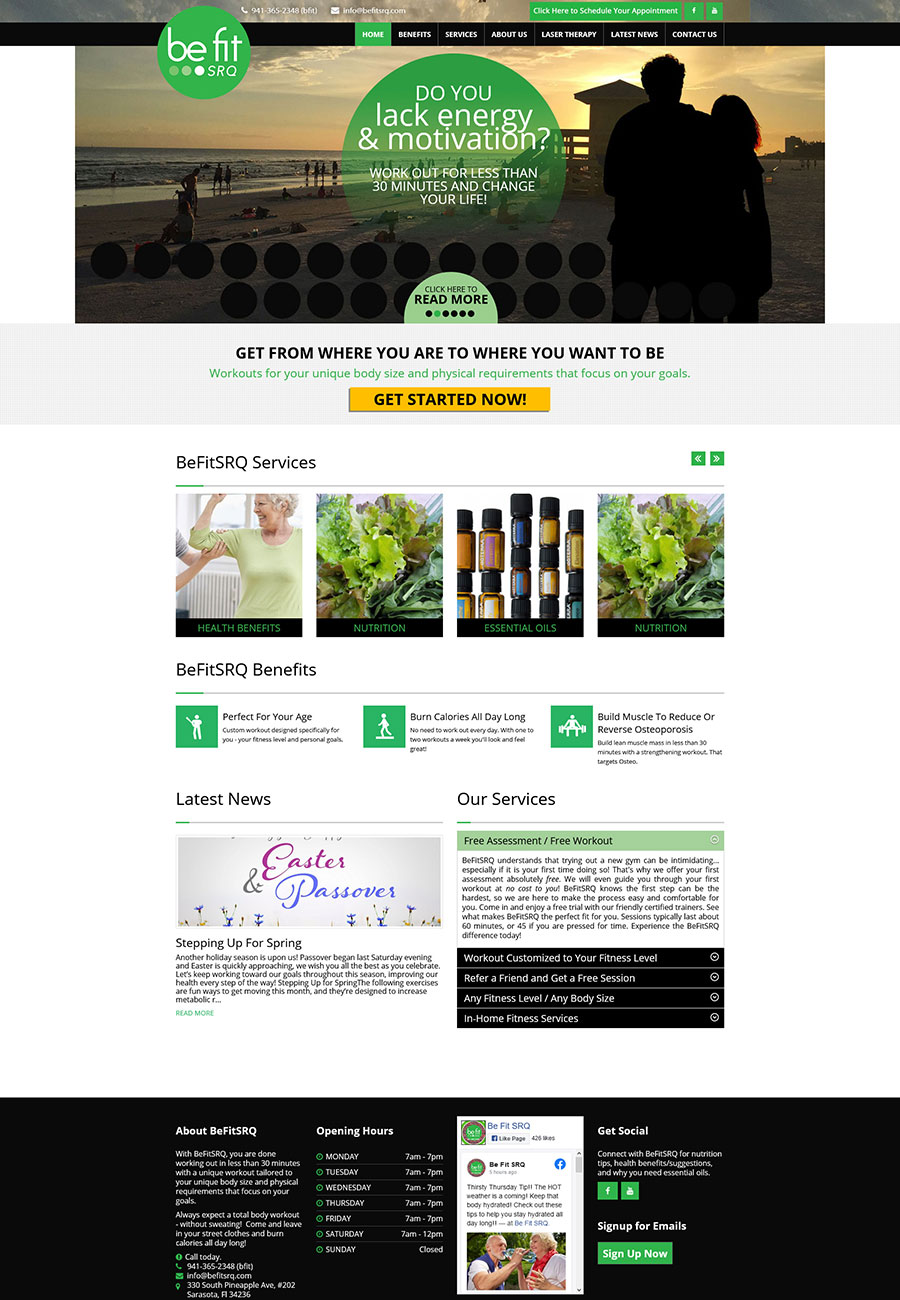 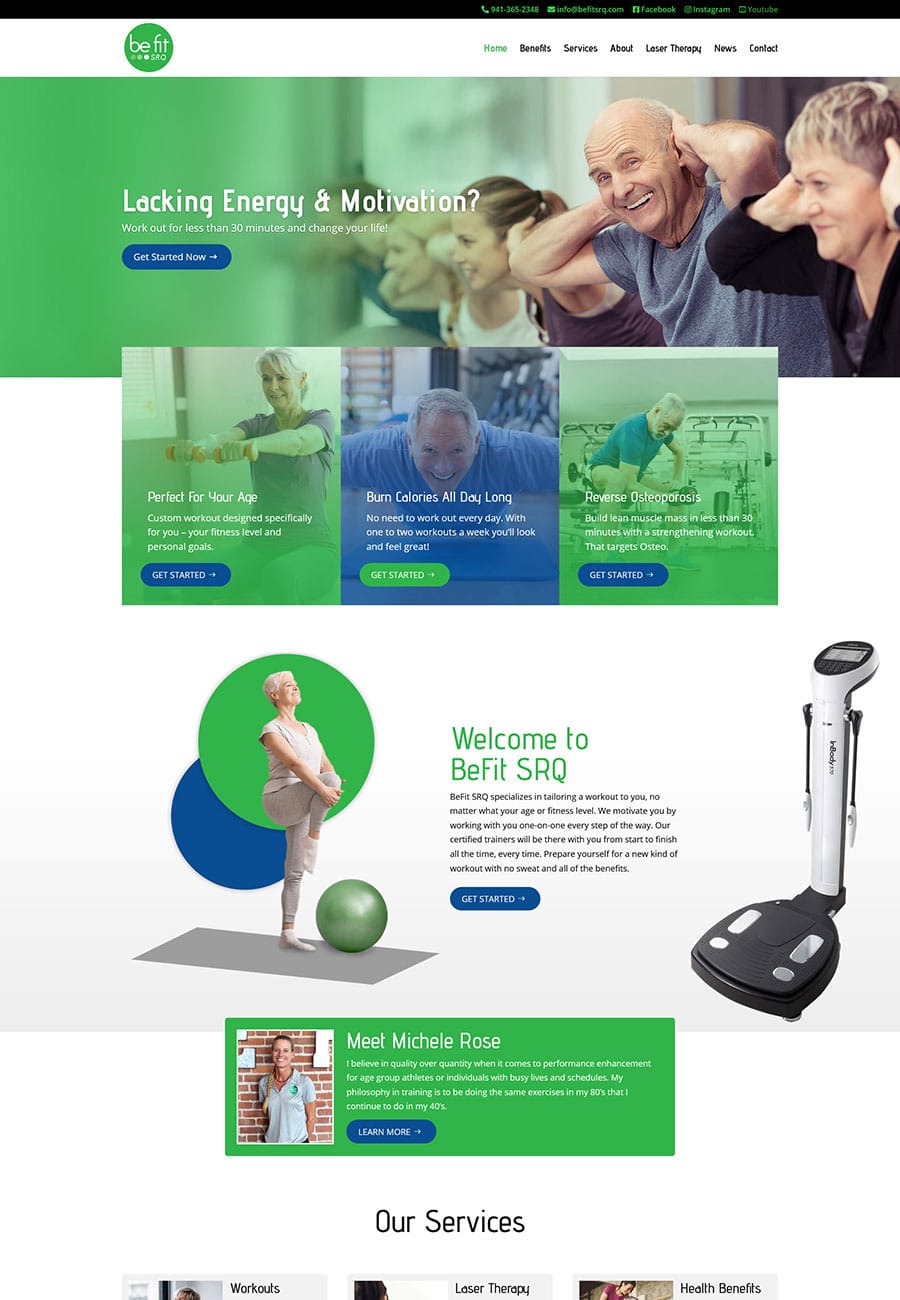 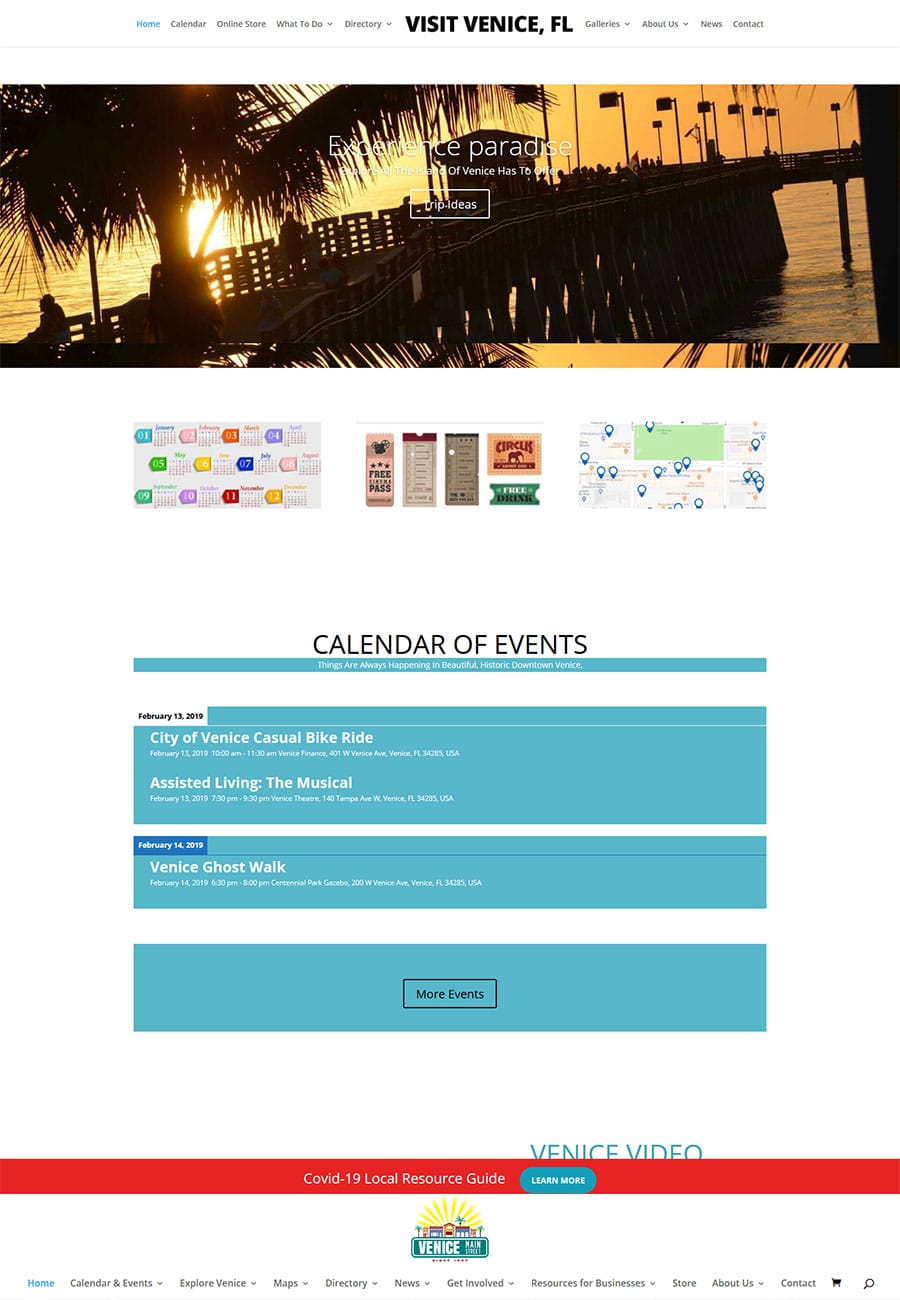 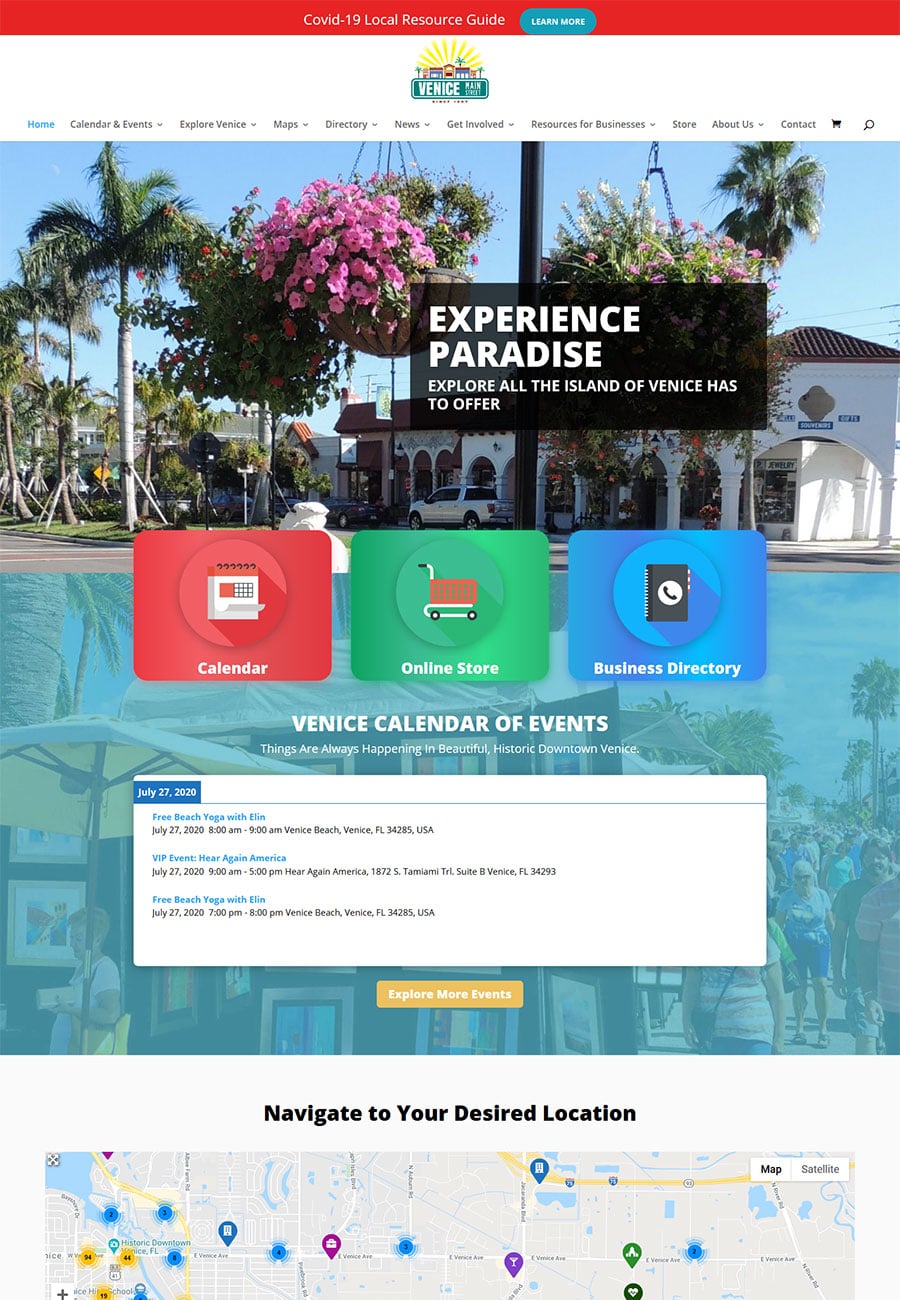 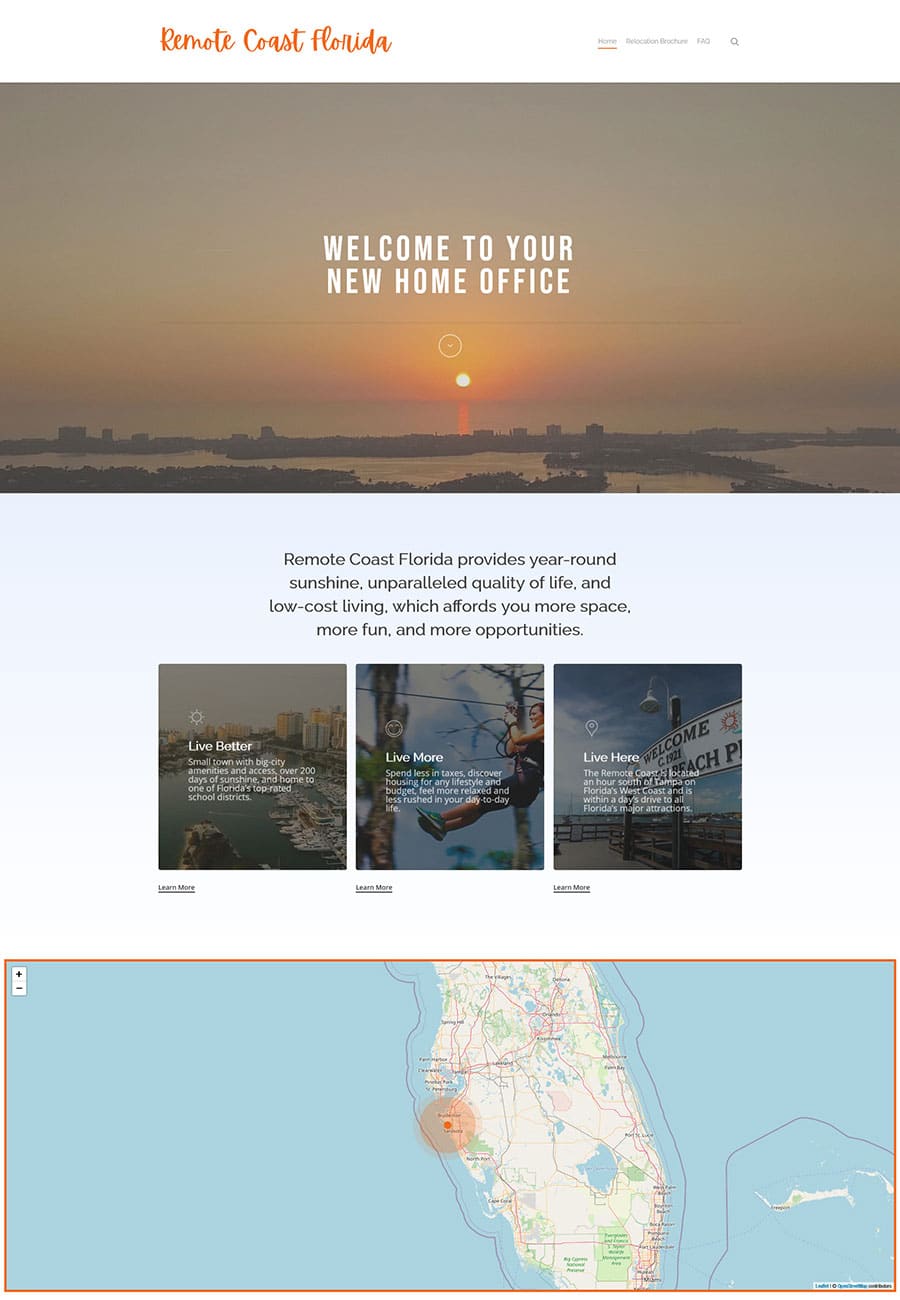 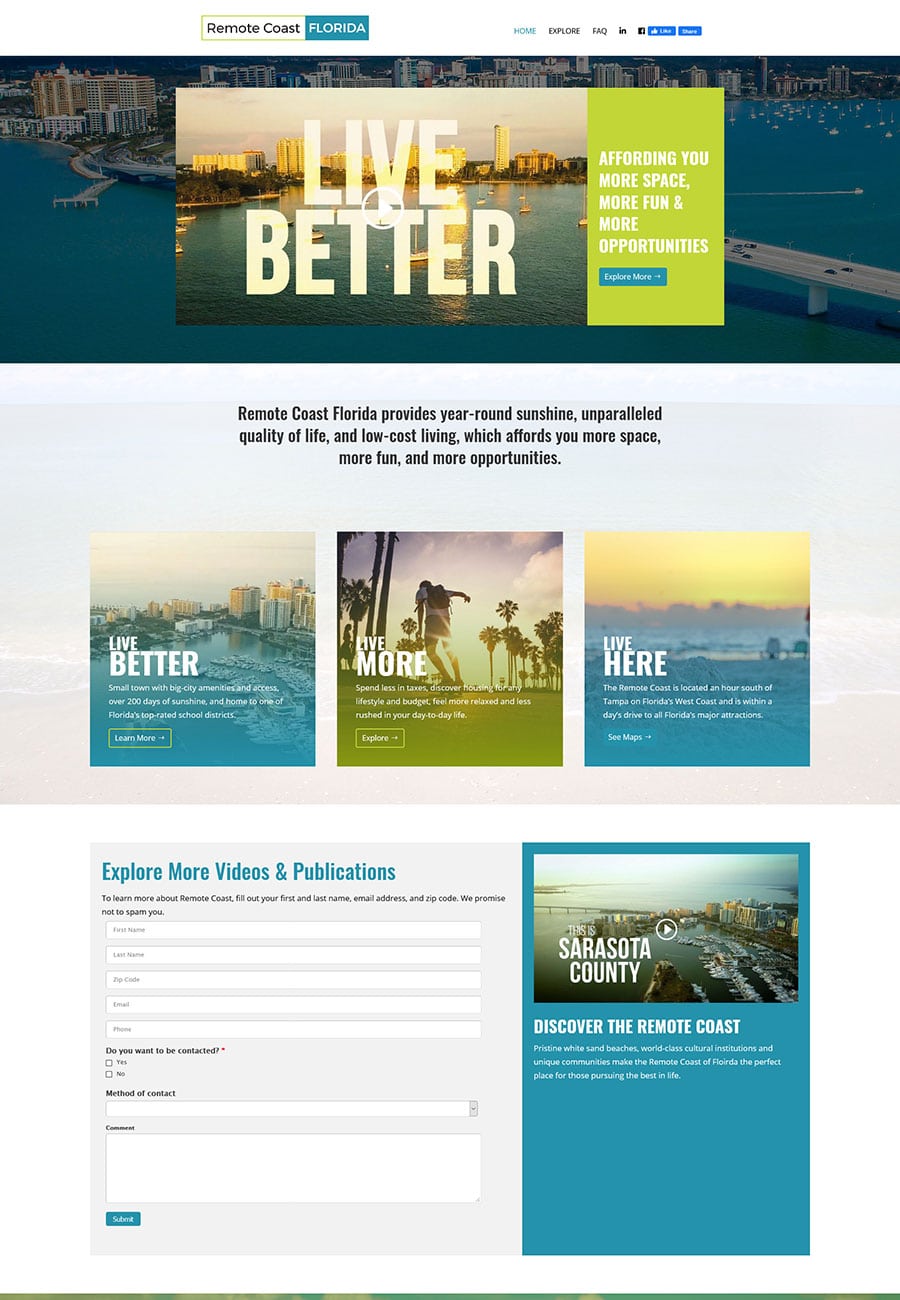 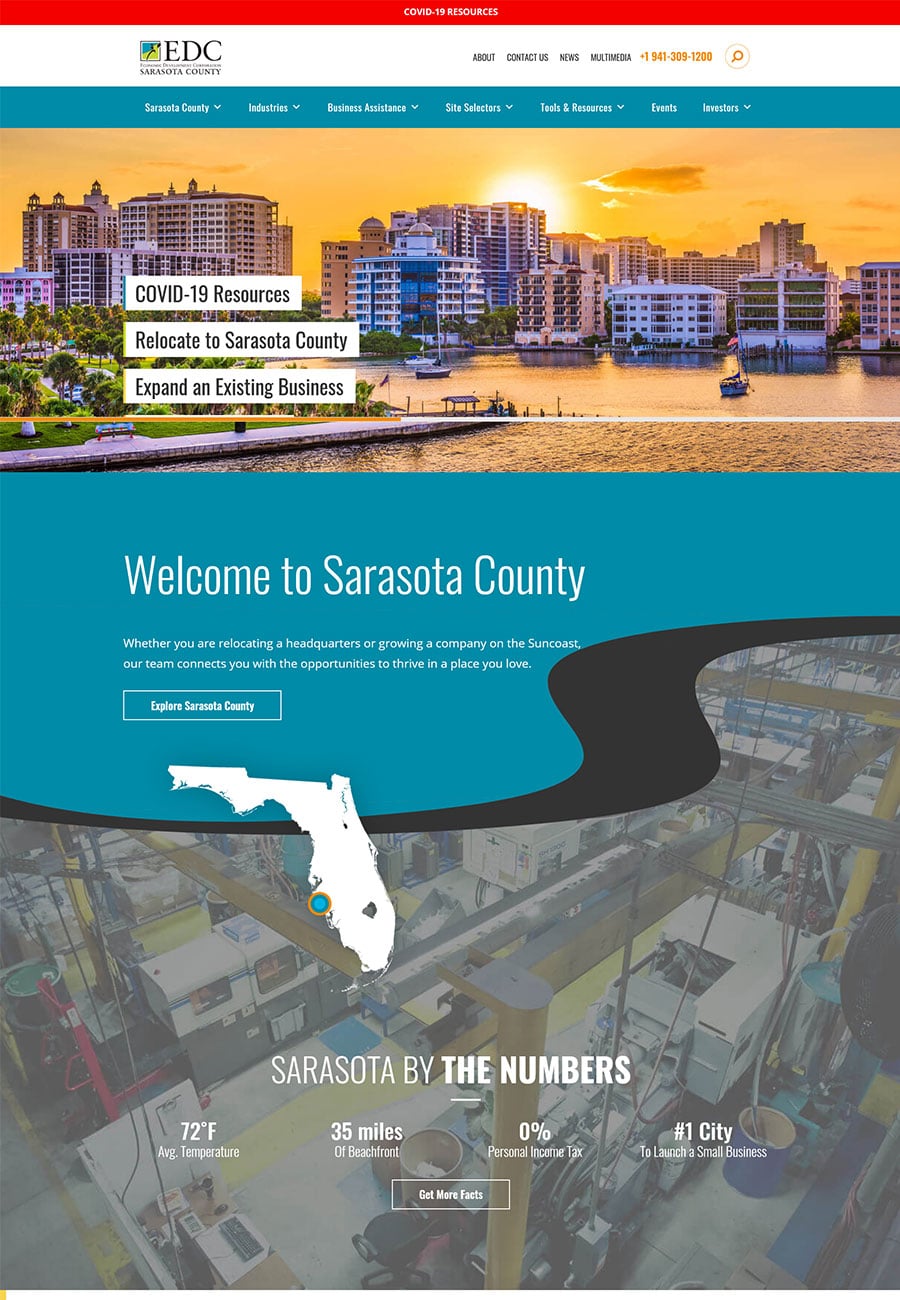